GK Signs is proudly sponsoring the local award-winning West Exe Netball Club’s Hi5 team this season! And we are delighted to be part of this exciting sports team and cheer them onto future success.

Their first tournament of the season was at Bournemouth, where they commendably finished in 2nd place!

We're not around right now. But you can send us an email and we'll get back to you, asap. 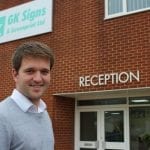 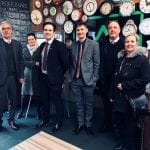